CELTIA, UNDISPUTED QUEEN OF THE BEER IN TUNISIA

Reputedly recognizable among all, Celtia dominates the beer market in Tunisia and takes full advantage of the explosion in demand. Survey on a label that has become over time an integral part of Tunisia.

This is a paradox far from being anecdotal in a country where more and more inhabitants are assaulting religious ostentation. Even though only a quarter of Tunisians drink alcohol, beer consumption has exploded over the past thirty years. It went from 350,000 hectolitres in 1985 to over 1.8 million last year.

The Celtia brand, recognizable among all by its red and white colours inspired by the national flag, its checkered crest and its name typed in gothic characters, dominates the market of the head and shoulders. It resisted everything: the frontal competition, with the offensive of the Dutch giant Heineken in 2009, the arrival of the Islamists in power at the end of 2011, in the wake of the revolution, and finally two tax hikes, in 2013 and 2015. 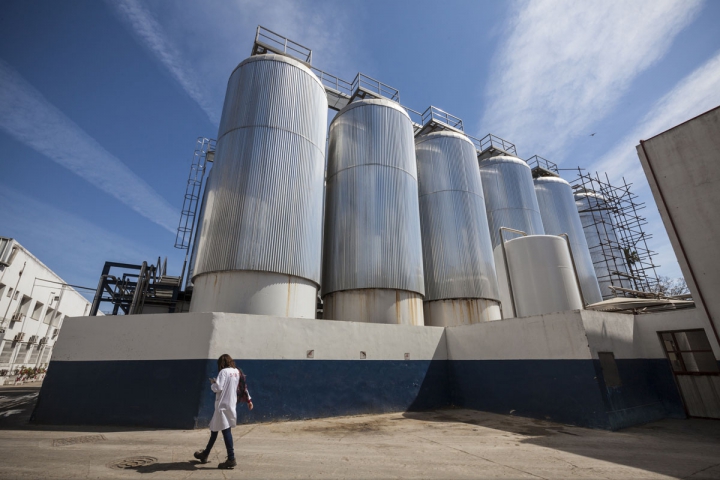 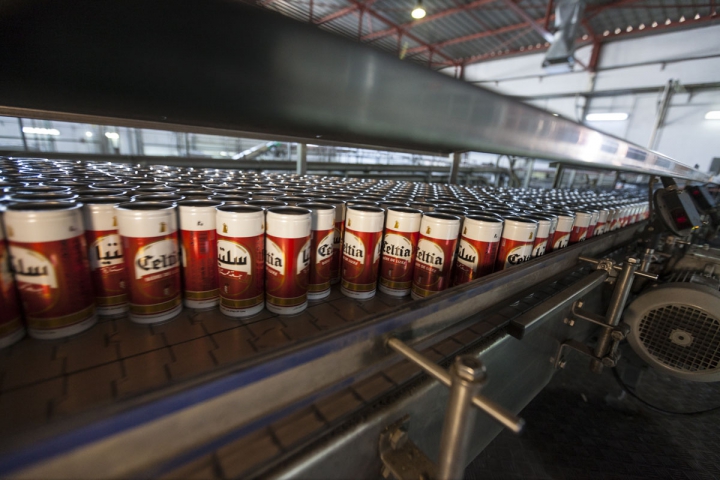 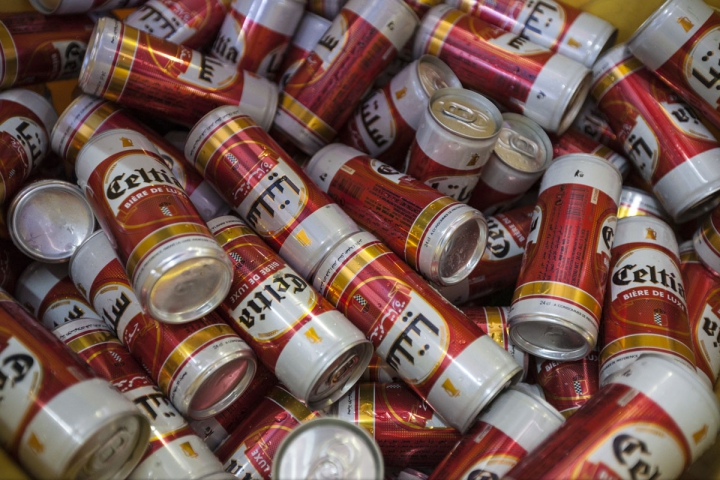 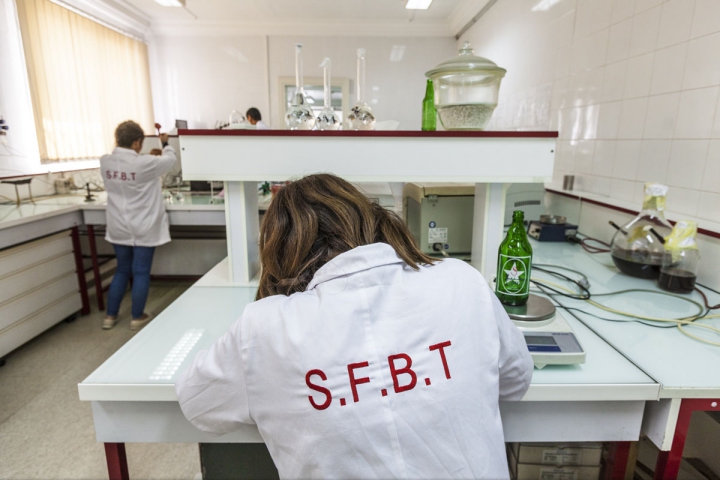 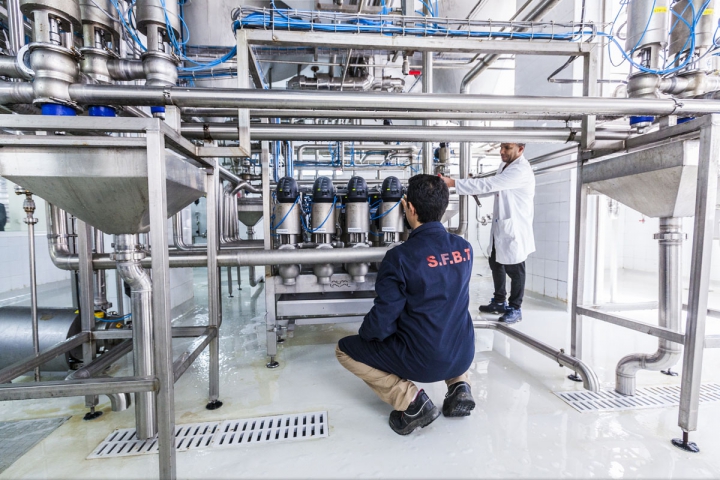 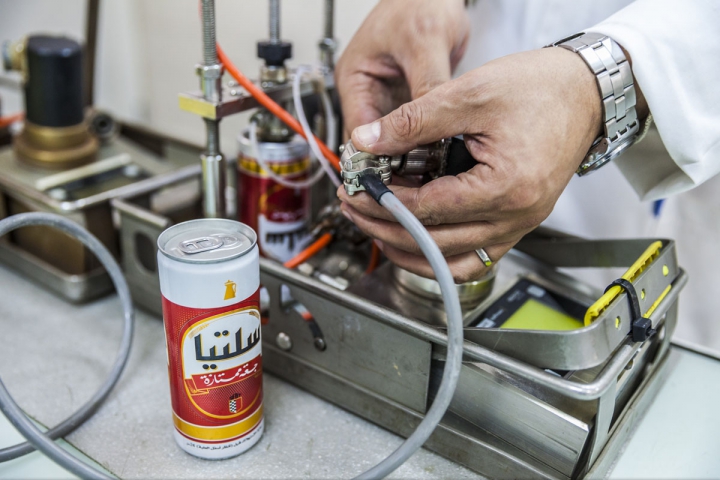 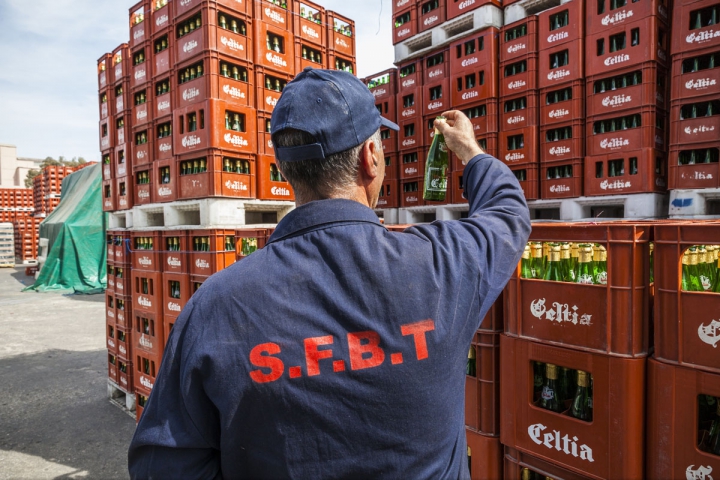 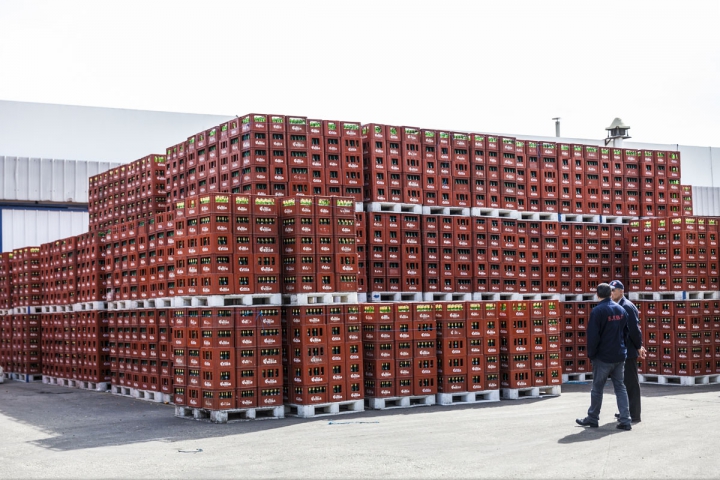