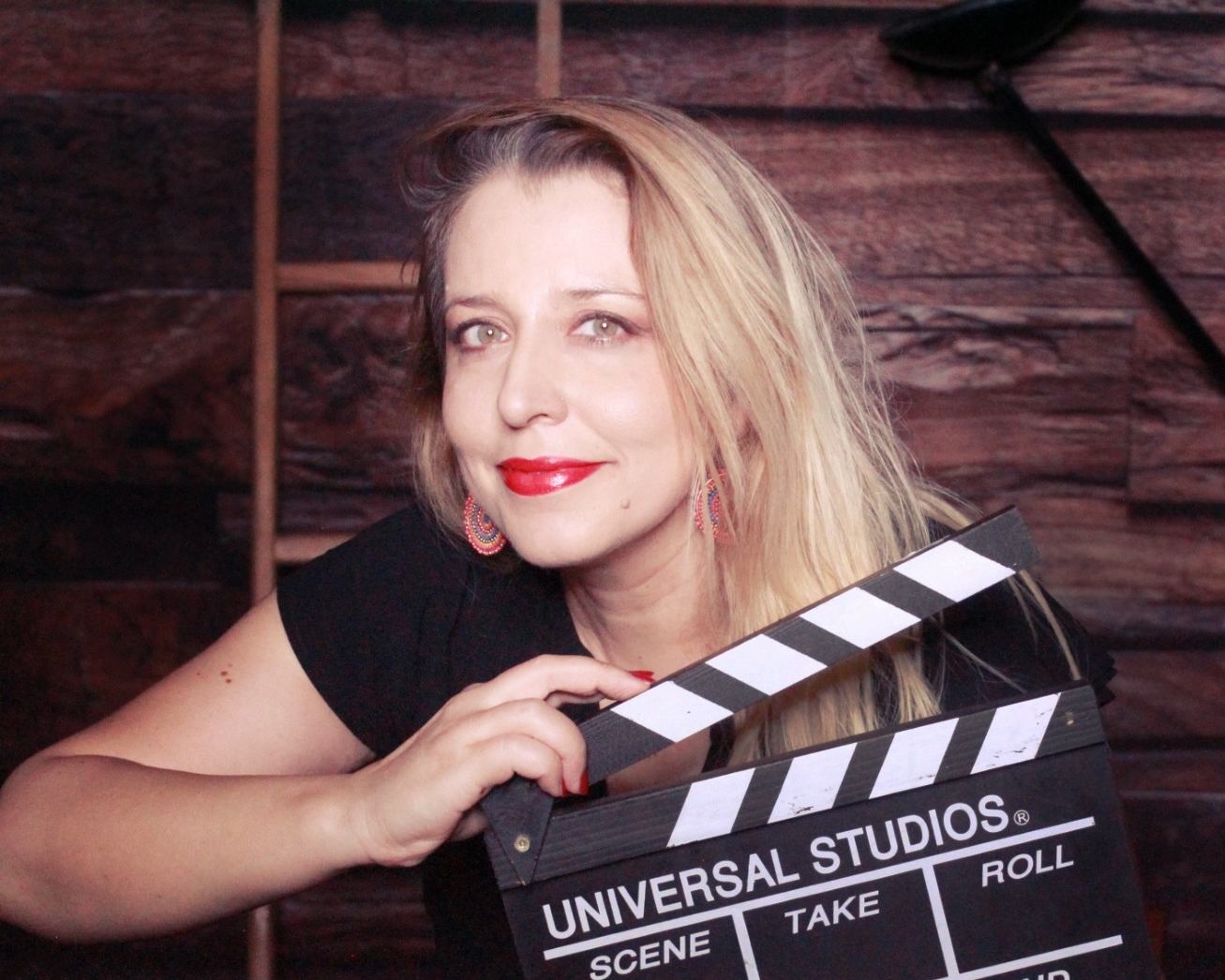 Ons Abid was born in 17 October 1979 in Sfax (Tunisia). She is a Portrait Photographer, Artist, videographer, Photojournalist and Image & Media Consultant

She works with the Paris-based groupe Jeune Afrique and Afrique Magazine (AM, and collaborated with the international press, like Paris Match, Der Spiegel,Stern, Nzz Folio, The Guardian, Libération, Financial Time, Der Standard, Milk Street, Associated Press, et Getty Images global Assignments. She is specialized in portrait, photostories and works with ONG, the artistic and cultural institutions.

She graduated from the Higher Institute of Fine Arts of Tunis (ISBAT) in 2004 with a degree in graphic design. In 2005, she simultaneously worked as an art director in an advertising agency and as an event photographer. She received her Master's Degree in science and arts ISBAT in 2009. During the same year, she did a residency at the National School of Photography (ENSP) in Arles, France. She worked at Arles’ “Rencontres Internationale de la photographie d'Arles (RIP)” where she also also had the opportunity to expose some of her photographies on the "Arlaten Museum".